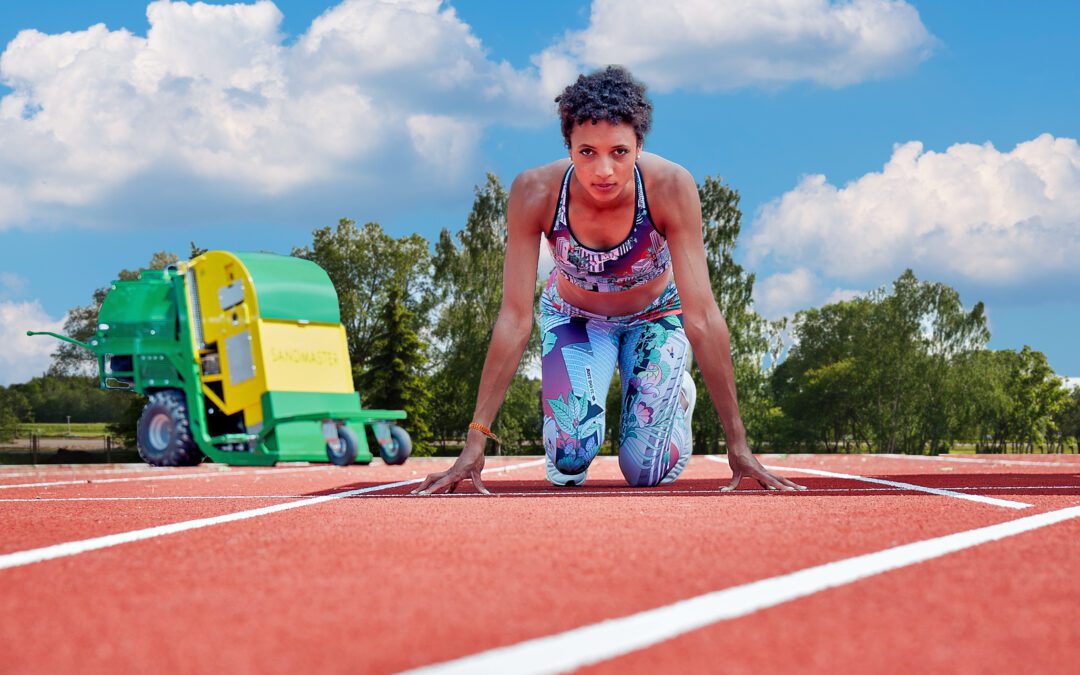 Sandmaster process from the perspective of a top athlete 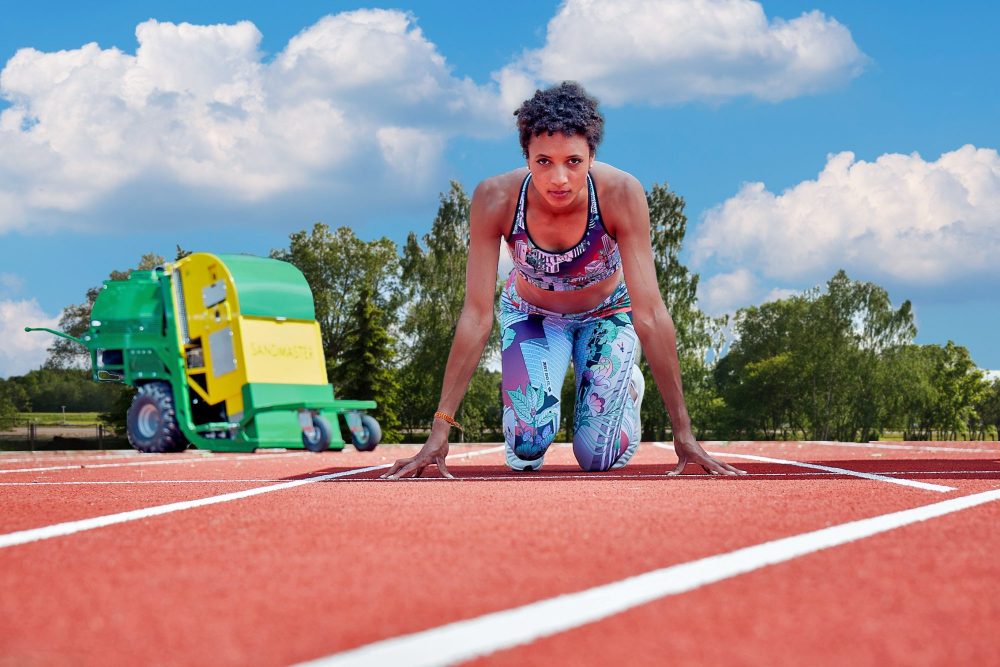 Sandmaster cleans sand surfaces, synthetic surfaces and artificial turf on pitches used by children, amateur athletes but also top athletes. Our brand ambassador Malaika Mihambo (long jump world champion and sportswoman of the year 2019 and 2020) can explain the importance of professional care of sports surfaces, because besides cleanliness and hygiene, it is also about injury risks.

← Sandmaster: PRODUCT OF THE YEAR Sand cleaning according to the Sandmaster process → 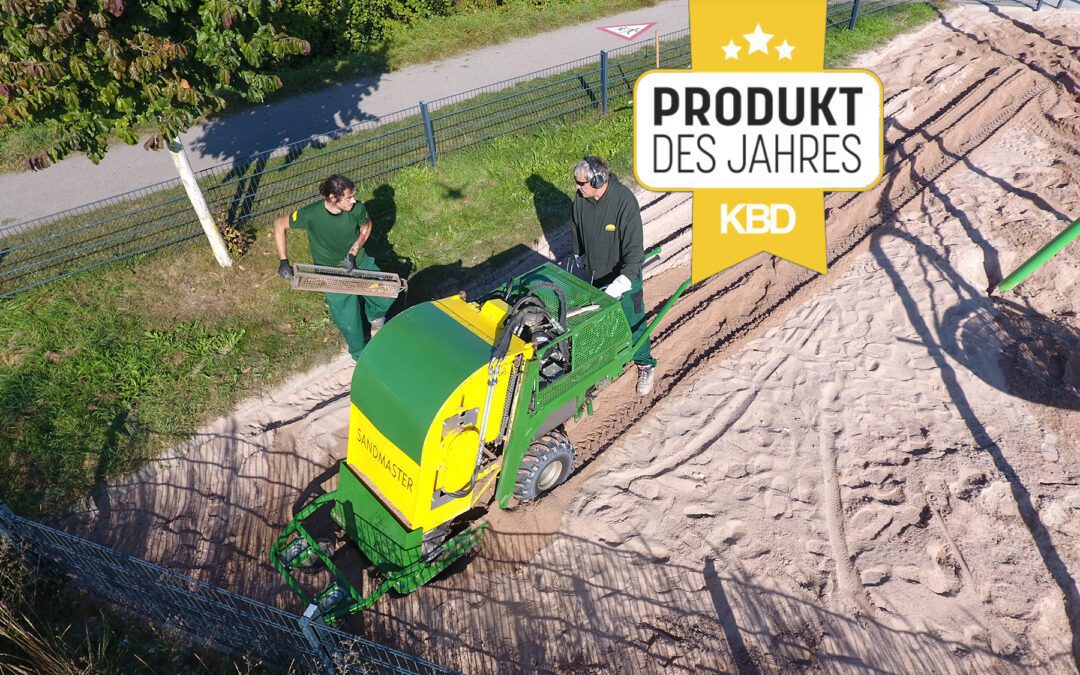 Sandmaster: PRODUCT OF THE YEAR 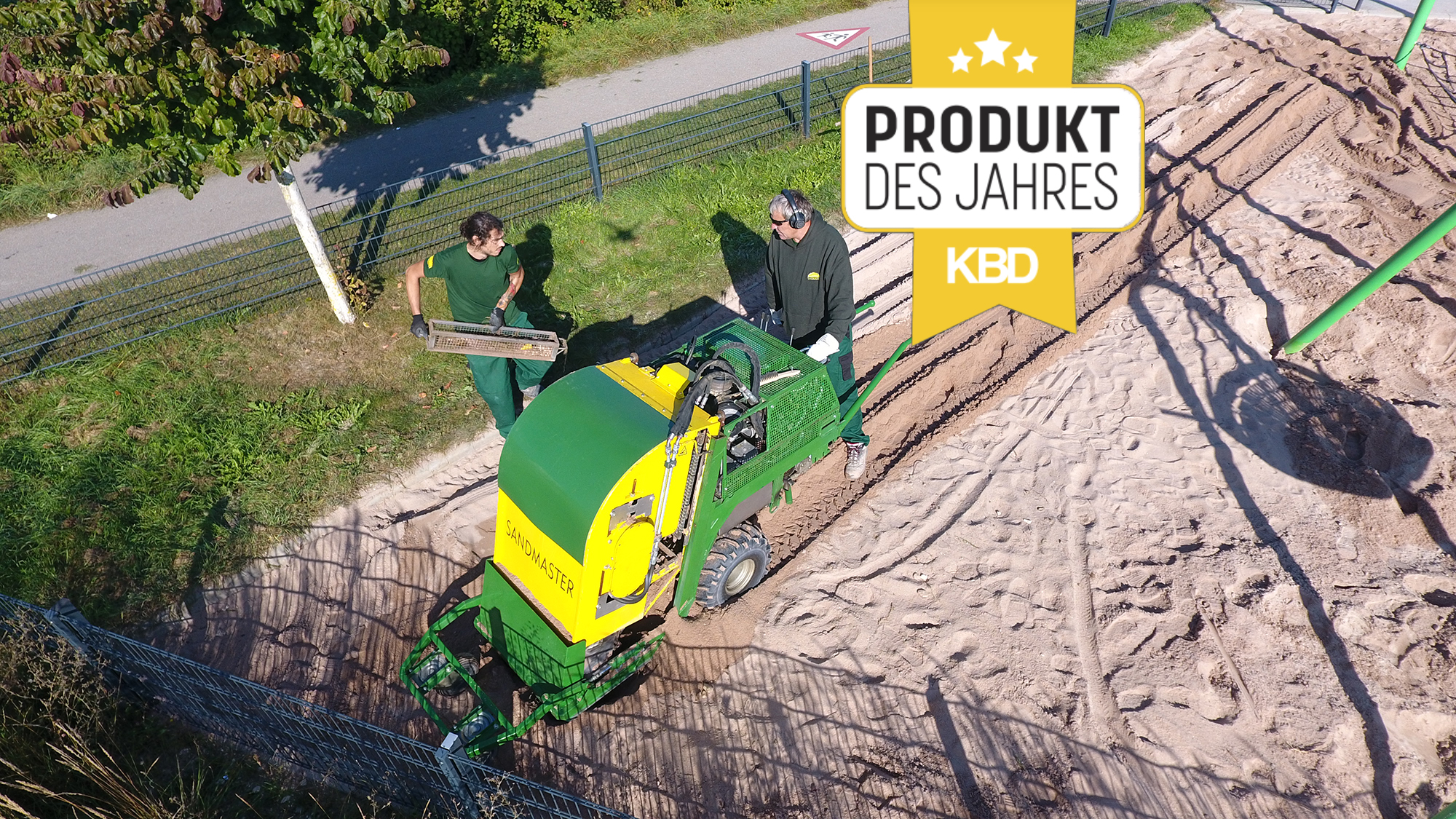 The trade magazine “KBD Kommunaler Beschaffungsdienst” presented various products and services as “Product of the Month” in 2020. At the end of the year, readers were then allowed to decide online which of last year’s performances would then be chosen as the product of the year.

With a clear number of votes, Sandmaster has won this vote, bringing the “Product of the Year 2020” into focus.

This confirms the importance and attractiveness of our services with a clear benefit for so many sportsmen, children and adults who rely on clean and well-maintained surfaces every day on sports fields, playgrounds, stadiums and much more. For sports and for leisure.

If you are interested in our services, just browse our pages to find out more about the topics: 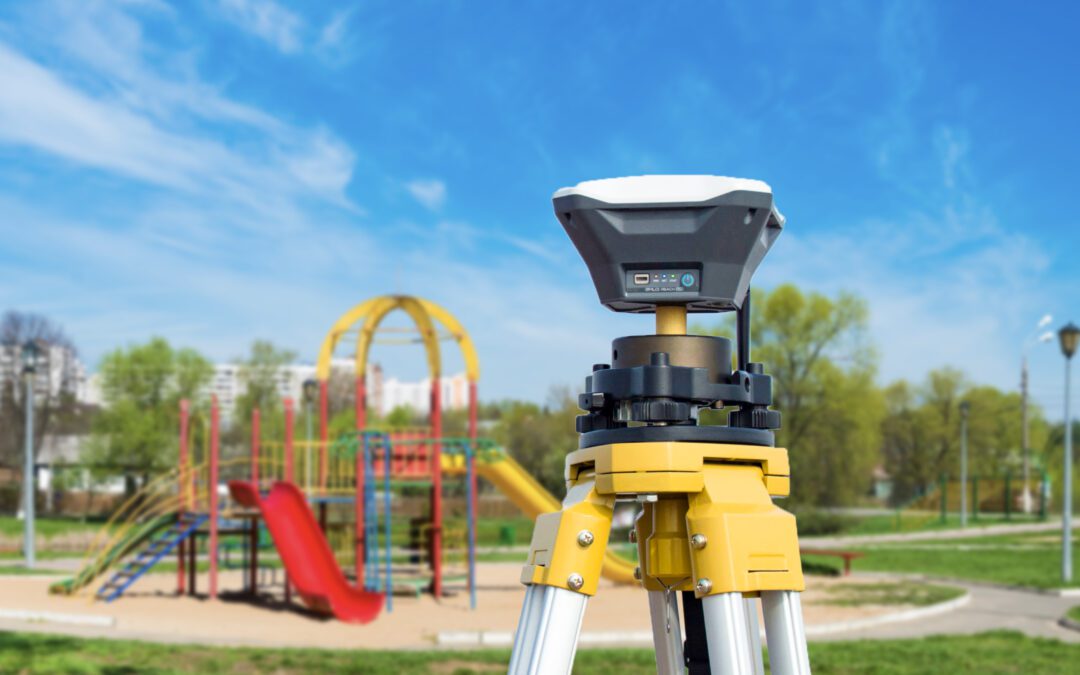 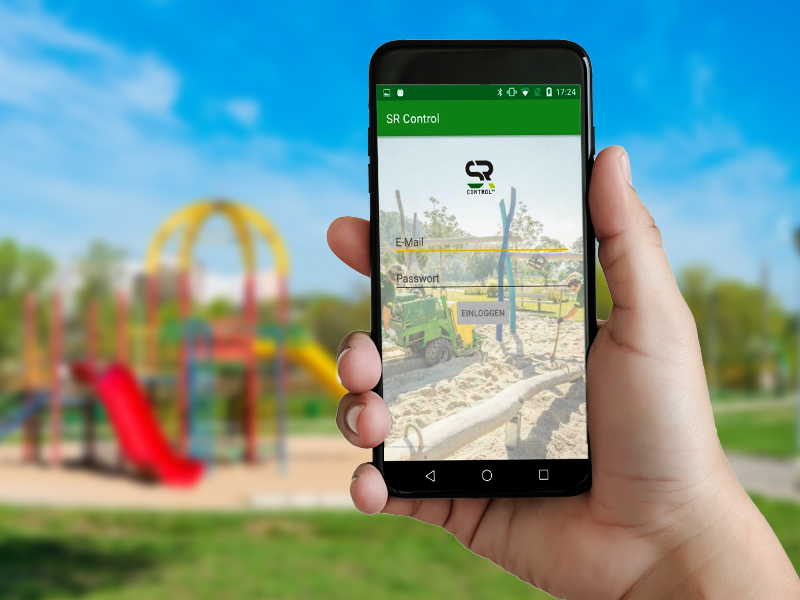 Sandmaster has taken the patented depth measuring system “SR Control” to a new level. In addition to the previously determined average depth for sand (or gravel) cleaning, we now also offer all customers a more meaningful cleaning protocol with much more detailed information upon request.

The customer receives a complete cleaning report with the following information: 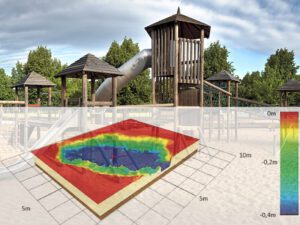 Sandmaster thus creates absolute transparency, not only for our cleaning work, but also the possibility of precise planning of sanding supplements. 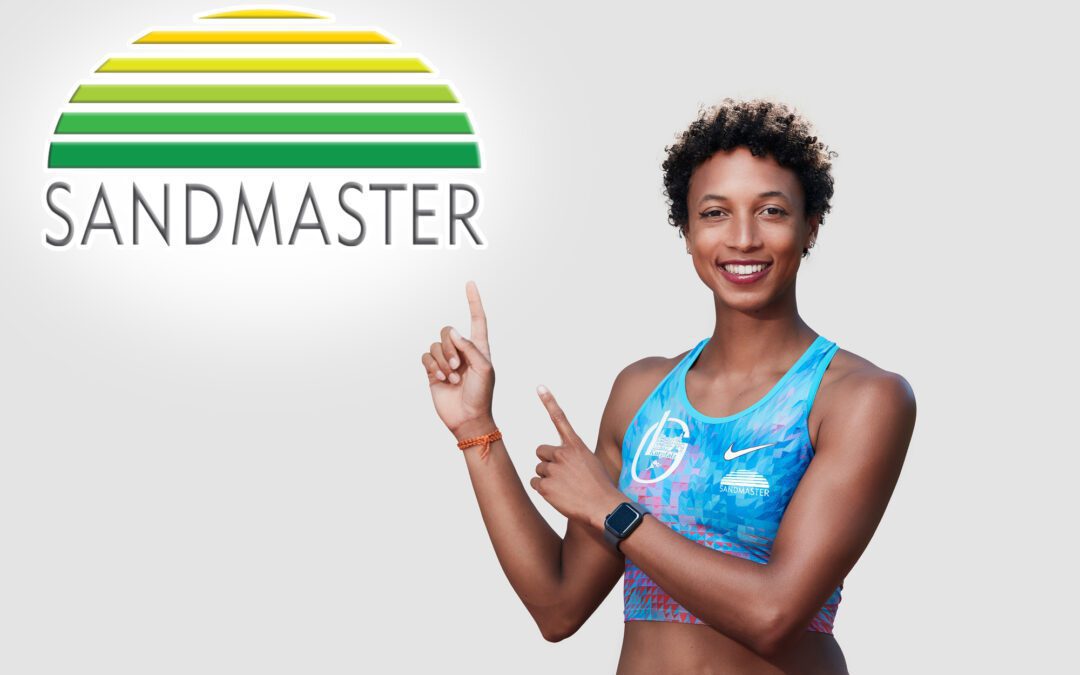 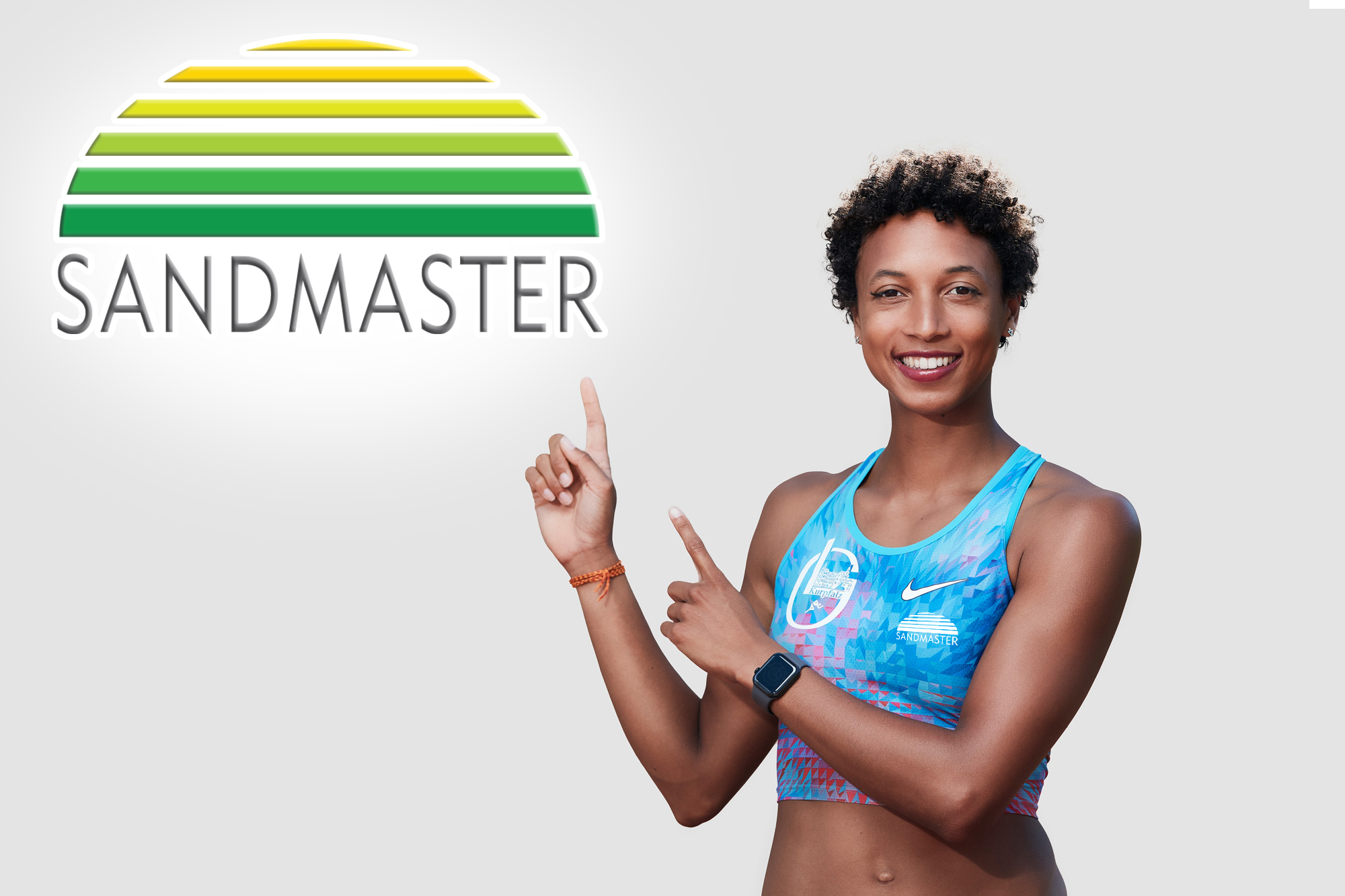 Although the big events such as the Olympics, the World Indoor Championships and the European Football Championships were cancelled this year, the Sports Personality of the Year awards were still held.

Even in view of the adverse circumstances for sport this year, our brand ambassador Malaika Mihambo was repeatedly voted Sportswoman of the Year 2020. Congratulations, dear Malaika! And hopefully there will be some more events next year where we can cheer for you!

Read the report from the German Athletics Association (DLV) about the award ceremony HERE. 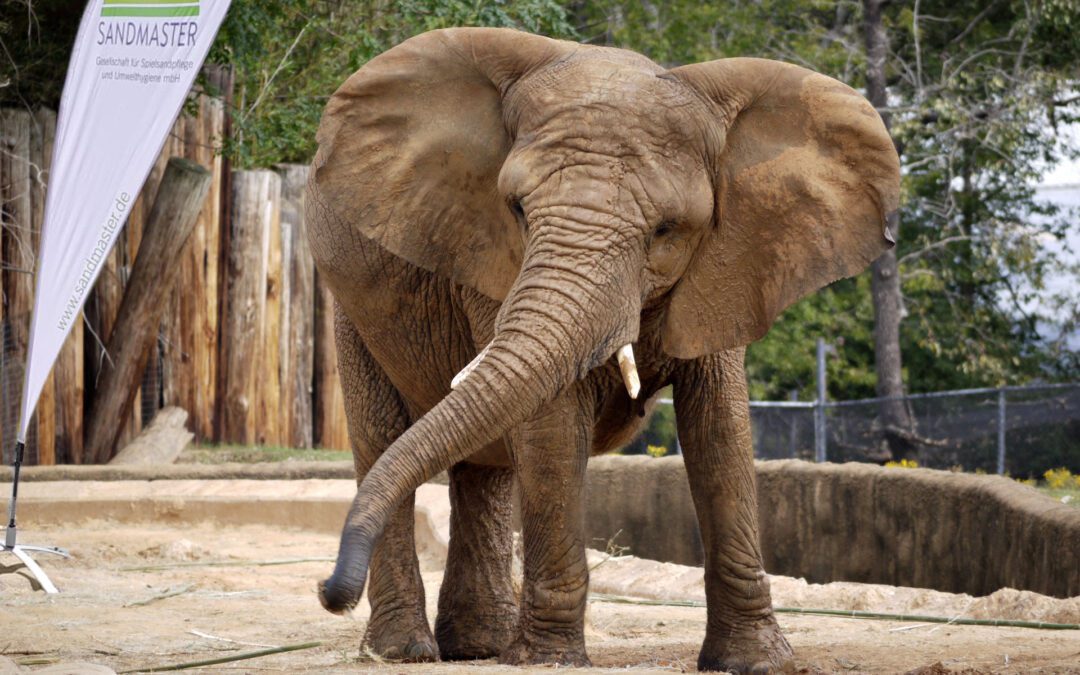 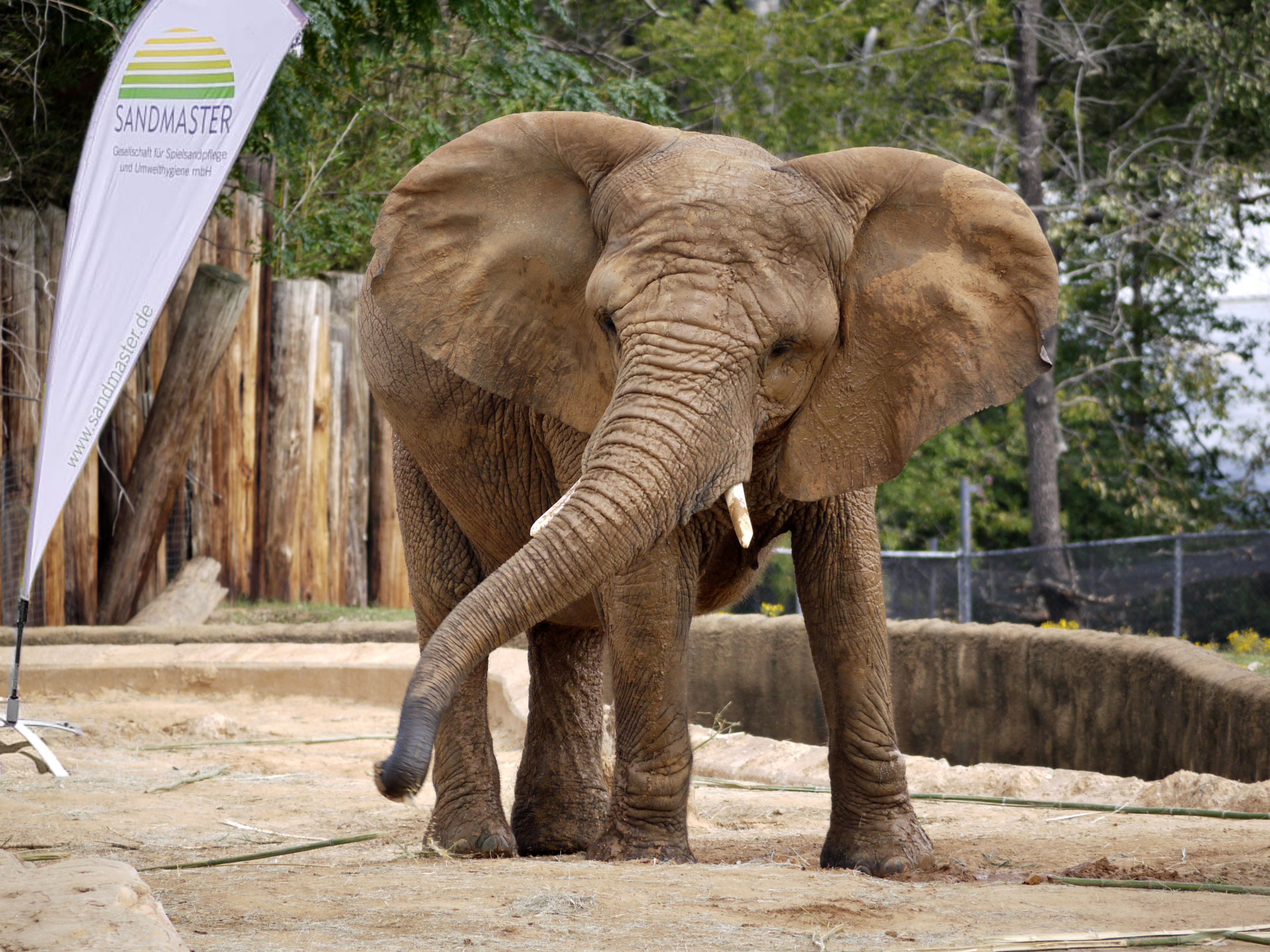 Elephants weigh a considerable amount. In the zoos, however, they often stand for hours on smaller spots, which has a negative effect on the strain on their joints. If the sandy ground is too hard, the feet hurt, so similar to us humans.

Older animals in particular suffer massively from hardened floors and a freshly loosened sand can’t be compared to anything, in fact, after cleaning the sand using the #sandmaster process, animal keepers showed us how delighted the elephants are when they step on the floor, wellness for troubled elephant feet!

Thus, Sandmaster has not only conquered the playgrounds, jumping pits and beach volleyball courts, but also some zoos with large sand areas where elephants, bears or other large animals dwell and depend on soft grounds. 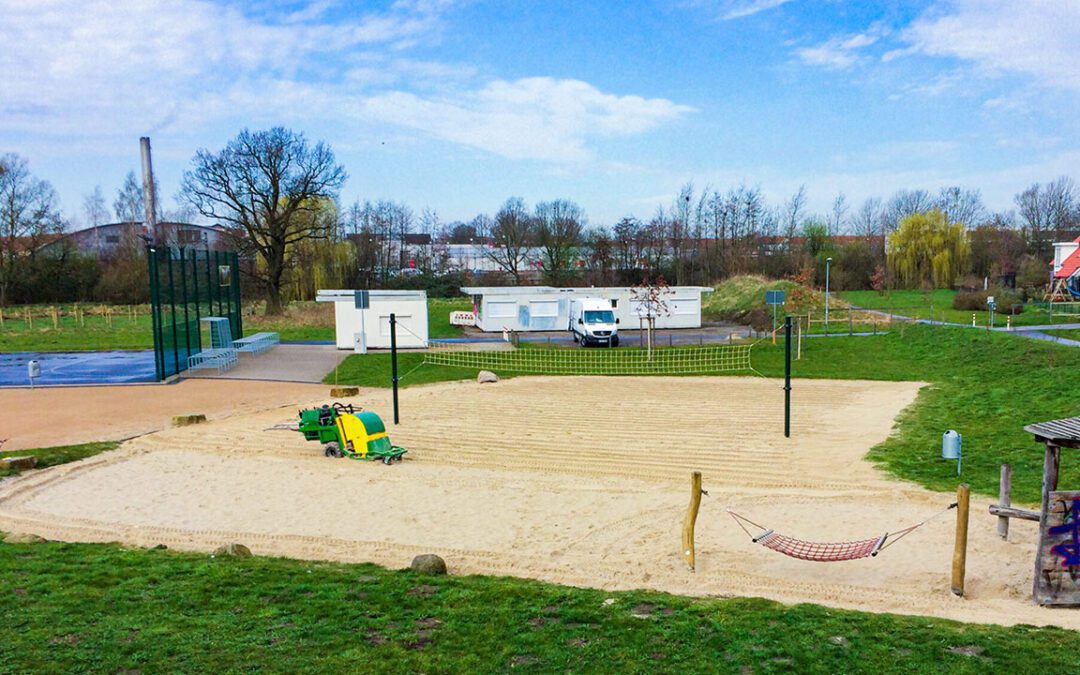 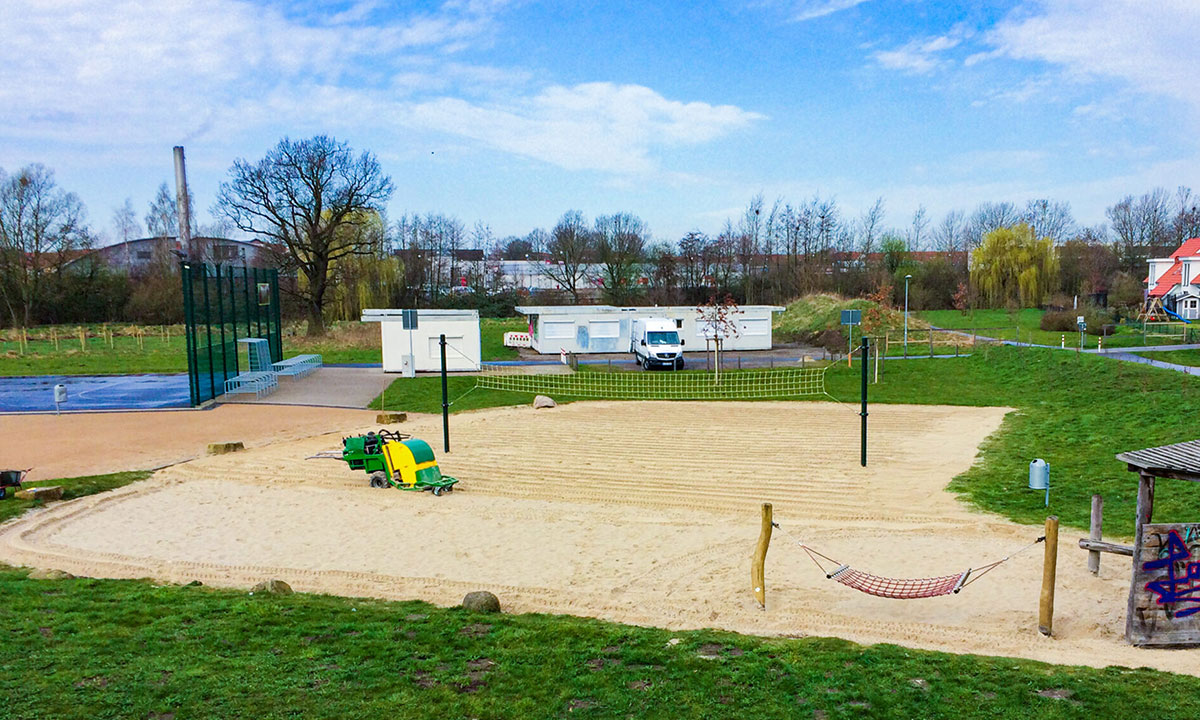 Sandmaster is on the ball, our teams are cleaning the last remaining needy beach volleyball fields in Germany with high pressure, so that tournaments can take place again unhindered.

Deeply cleaned and aerated sand is soft and can prevent serious injuries, especially during sports such as volleyball. An additional aspect is hygiene, as we use the #sandmasterprocess to sift out rubbish, animal excrement and other hazardous waste.