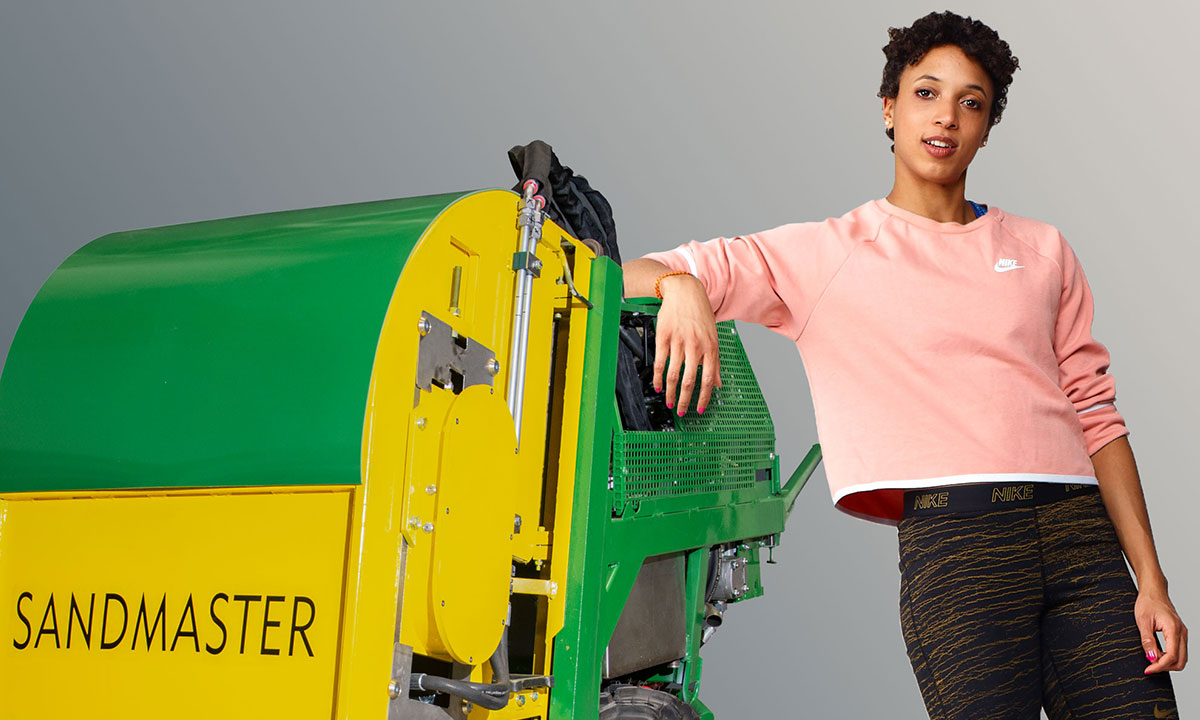 Our brand ambassador, Malaika Mihambo, will in future train with nine-time Olympic champion Carl Lewis. This becomes known from a report of the DLV and own press release. Carl Lewis is also known as the athlete of the century, has set several world records and dominated the world elite in sprint and long jump from 1983 to 1996.

Now he wants to lead Malaika Mihambo, who will train in the USA in the future but will spend her rest periods in Germany, to great mental strength and sporting success. If everything goes well, training will start in August this year. You can also read details here:

We wish Malaika good luck for the upcoming training and of course for future competitions!